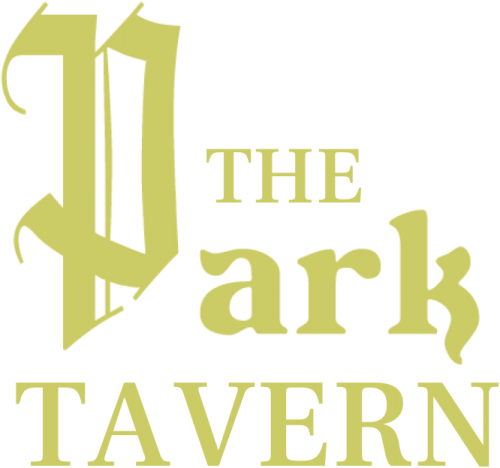 JUST HALF A MILE FROM THE PARK TAVERN

A medieval palace and then a Tudor royal residence, Eltham Palace was transformed into a striking Art Deco mansion by eccentric millionaires Stephen and Virginia Courtauld.

Step into the shoes of the lavish Courtaulds and explore their extravagant lifestyle as you discover the state of the art technology and unusual features of their residence.

Head out into 19 acres of award-winning gardens and climb, jump and explore in our play area inspired by Stephen and Virginia's travels across the globe.

LESS THAN HALF A MILE FROM THE PARK TAVERN

Eltham Little Theatre (now The Bob Hope Theatre) was formed on 12th November 1943 to promote drama, music and allied arts in Eltham and its immediate vicinity.

In May 1946 Eltham Little Theatre was registered as a Company, limited by guarantee. The first production, “Hedda Gabler”, was staged by an affiliated society, The Kerwin Players, in 1946.

The Theatre’s management endeavoured to purchase the building. However, in 1957 it became clear that the asking price was beyond reach despite constant fund-raising efforts.

By 1979 funds were low. The Theatre membership was almost resigned to closure. The lease was not renewed, the premises were up for sale...and then Bob Hope stepped in !!

LESS THAN HALF A MILE FROM THE PARK TAVERN

Blackheath Golf Club was formally instituted in 1608 and we are incredibly proud to be the oldest Golf Club in England, with a rich and illustrious history.

They celebrate their Scottish heritage with  ‘Wee Dinners’ held in our elegant main dining room. These formal dinners involve haggis, a Quaich of whisky, much toasting and often a song or two!

Royal Blackheath is home to the oldest Open competition in the world. The Club created the concept of an ‘Open’ competition with the introduction of its Boys Open Medal in 1847 – this pre-dates the Open Championship by 13 years.